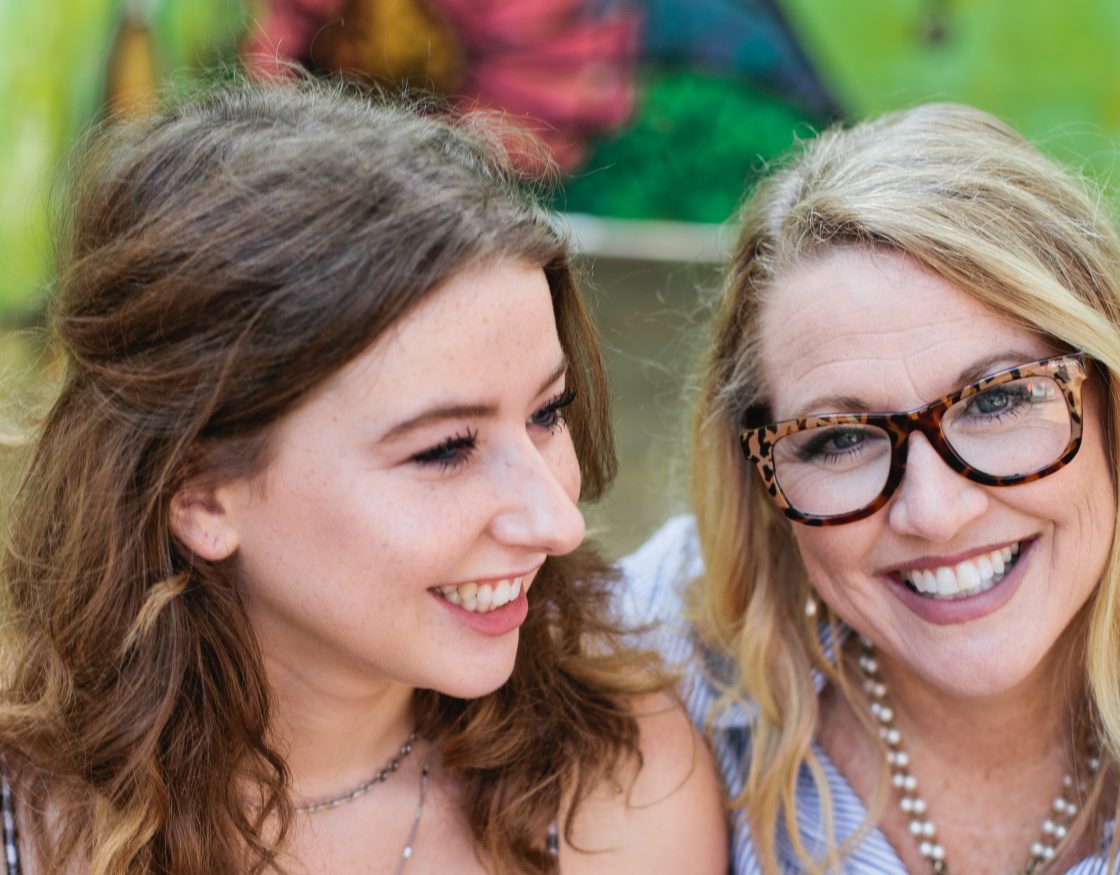 A Great Day for a Hike

My daughter loves to hike. For her birthday this year, all she wanted was to go hiking. We were thrilled that she wanted to spend time with us and have something that would give us all a wonderful memory. Little did we know how memorable it would be.

We started the day early since we were driving out of state and the actual hike would take hours. Thankfully we stopped by Chick Fil A for breakfast and headed north. We got to the park where we were planning to hike and stopped in a local coffee shop to get coffee and go to the bathroom. Then headed to the park for our hike.

When we got to the area where the trail was supposed to begin, the road was no longer there. But we didn’t think too much of it and hiked a little around the river. I was carrying a huge water bottle and it started to get on my nerves. Then we went to another spot to start our hike. The sign for this particular hike said 6 miles. We thought, “that’s not bad”; I decided to not even take my water. My kids left their phones in the car and we began our trek.

The beginning of the hike was wonderful. The weather was perfect. We climbed and saw awesome views.  After we had gone at least 8 miles, we got to a spot that had a sign with a warning that said “STOP this is for experienced hikers, have water, etc….” We thought it can’t be that much farther, since we had already been 8 miles. This was a 6 mile hike…right? Boy, were we wrong.

What did that mile marker say???

We climbed a steep, straight inclines, only to have to immediately go down. This went on for a while. I had gotten quite parched and began to drink out any stream that I saw. My husband even filled up his water bottle (which is telling about how thirsty we were because he thinks that is disgusting.) We noticed mile markers that had numbers like mile 20. I looked on my phone and saw that we were miles away from our car. I began to feel very uneasy and had a little meltdown. After the meltdown, I felt much better. (My poor husband)

We walked until there was no longer a trail. My son had gone ahead and we had not seen him in a few miles. We called for him and heard no call back. We could hear the sound of cars, however. It was around 4:15 and we were unsure of how far it was to the road. I did not want to spend the night out there and we were all getting nervous about the whereabouts of our son.

We stopped on a log and got our bearings. And called 911 who sent us to the park rangers. This part gets weird. I spoke with Mike and dropped a pin to our location and Mike said they would be there in 10 minutes. After 30 minutes, I texted and called Mike. No response.

Meanwhile, my husband walked over to a clearing and could see the road and a park ranger, who flashed his siren. That ranger walked toward us. He told us he had our son, who had thrown up 4 times and was delirious. After we spoke with him, it happened that a couple we had seen on the trail had been picked up by Mike. He thought that had been us. No, it wasn’t! Finally, Mike came down the hill and picked us up and took us to our car. We loved those park rangers! Best people ever!

After all that excitement, we stopped at the coffee shop again to refuel us. And headed home. Much laughter and storytelling filled the car and I’m sure will fill our lives for years to come. What a memory!

Thanks for your time! I’d love to connect with you on social media. I am Kelly Archibald there. 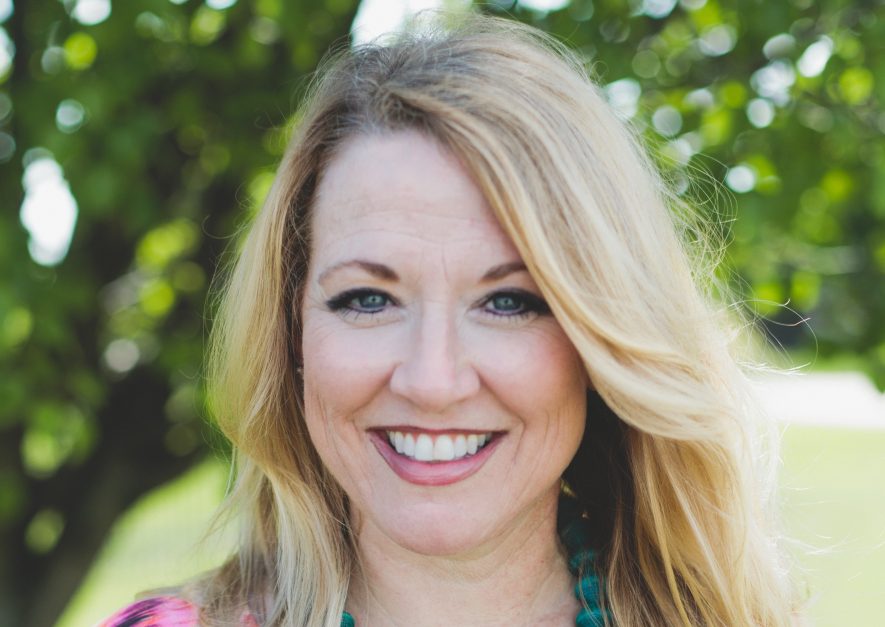 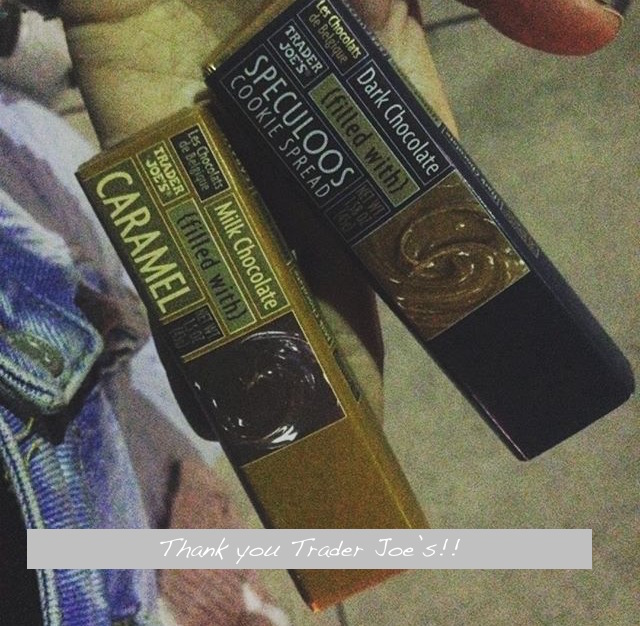 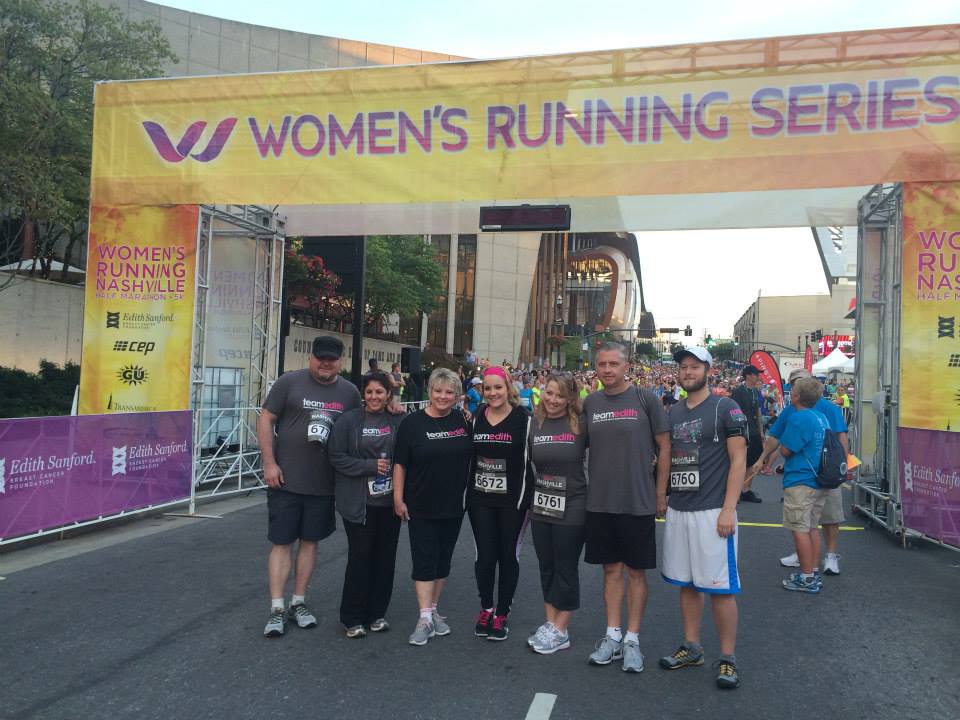